THE MAN I WAS SUPPOSED TO BE: POEMS 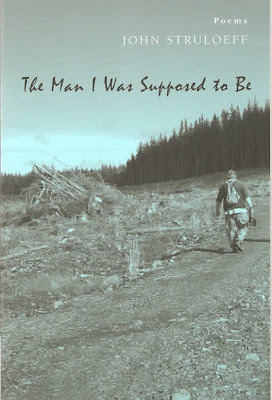 THE MAN I WAS SUPPOSED TO BE is an eloquent, vivid new collection of poems from a former Stegner Fellow at Stanford University. Set in the mountainous rainforests of the Pacific Northwest, these poems capture with startling clarity a people and a terrain that is both dark and beautiful.

"These poems are beautifully shaped, and written with such verve that they finally become a dark, unswerving music of self-discovery. The subjects are varied from a night time constellation to a salmon run. What is constant is the level of craft and care, and the eloquence of feeling which shines out of this distinguished debut collection." --Eavan Boland

"John Struloeff writes solid, sonorous lines. He knows work and has respect for work. He doesn't need to mystify you with fancy footwork. He locks into the struggle it is to be a man. I put him in the great tradition of Philip Levine and Richard Hugo." --Howard Junker

"John Struloeff s poems bear witness with unsentimental tenderness and sober respect to the community of loggers and fishermen of the Northwest, men making difficult lives out of a natural world whose spiritual power they contact only as they destroy it." --Donald G. Marshall, The Poetry Foundation 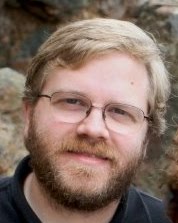